On 10 October, in the Opole Power Plant belonging PGE Górnictwo i Energetyka Konwencjonalna of the PGE Group, the ceremony of completing the construction of two ultramodern generating units No. 5 and 6 with a total capacity of 1800 MW took place. 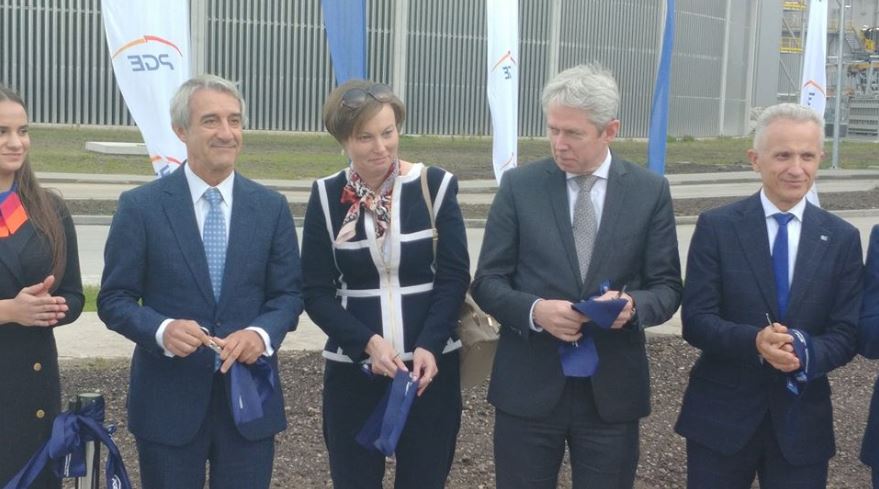 Thanks to the project worth near PLN 11.6 billion, the Opole Power Plant is currently in the world lead the of the cutting edge power plants and meets 8 percent of the domestic demand for electricity. The energy produced in the units is able to supply as many as 4 million households.

RAFAKO was the leader of the Consortium, which also included Polimex - Mostostal, Mostostal Warszawa. GE Power was the general designer and supplier of most devices. The ceremony was attended by Vice President of RAFAKO Agnieszka Wasielwska-Semail, who congratulated the Consortium members on the implementation of this difficult megamroject and thanked the Employer for the confidence shown to the contractors. 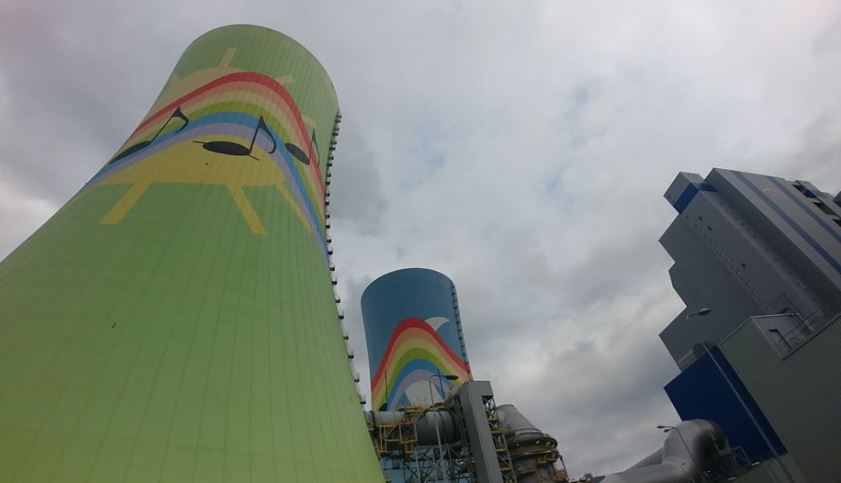